Reading 1 | Fill in the blanks pte

At the beginning of the twenty-first century, the relationship between standard and nonstandard language is, evidently, still an uncertain one. We are at a __transitional/crucial/pivotal/key__ point between two eras. We seem to be leaving an era when the rules of Standard English, as elected and defined by prescriptive grammarians, totally conditioned our sense of __useful/meaningful/acceptable/receivable__ usage, so that all other usages and varieties were considered to be inferior or corrupt, and __excluded/included/banished/dismissed__ from serious consideration. And we seem to be approaching an era when nonstandard usages and varieties, previously denigrated or ignored, are achieving a new presence and __responsibility/reputability/decency/respectability__ within society, reminiscent of that found in Middle English, when dialect variation in literature was widespread and uncontentious. But we are not there yet. The rise of Standard English has resulted in a confrontation between the standard and nonstandard dimensions of the language which has lasted for over 200 years, and this has had traumatic consequences. Which will take some years to eliminate. Once people have been given an inferiority complex about the way they speak or write, they find it difficult to shake off.

In June 1998, an international team of Japanese and US physicists unveiled strong evidence that elusive subatomic particles known as neutrinos have mass. These findings run __counter/opposite/against/contradicted__ to the standard model of particle physics—the basic theory about the structure of matter—which holds that these electrically neutral, weakly interacting particles have no mass. The discovery means that existing theoretical models of matter must now be __rewritten/scrutinized/revised/debugged__ to include neutrinos with mass. Neutrinos occur in three states: electron, muon, and tau, with the names signifying what is produced when a neutrino collides with another particle. __Witnesses/Observers/Readers/Audiences__ do not see the neutrinos themselves, but can detect the creation of electrons and muons from faint flashes of light following a particle collision. The physicists used the giant Super-Kamiokande-the world’s biggest neutrino detector buried deep underground in Mozumi, Japan. In the experiment, __managed/supervised/conducted/co-ordinated__ in a 50,000-ton tank of purified water, neutrinos created when cosmic rays bombard Earth’s upper atmosphere were counted relative to the number expected to penetrate the cavern. The experimenters found that the number of electron-neutrinos detected was relatively constant with theorized totals, while the number of muon-neutrinos was significantly lower. This indicated that they were disappearing into another state, or “flavor,” such as an undetected tau-neutrino, or possibly another type.

Reading 3 | Fill in the blanks pte

Event management is particularly challenging from an operational viewpoint. In many cases, events are staged on sites where everything has been set up over a 24-hour period, with all elements carefully __explored/synchronized/transmitted/summarized__. In contrast, many events are years in the planning: large convention bids are often won five years before the event is held. For the very __competitive/lucrative/reasonable/essential__ bidding process, budgets need to be developed and prices quoted, requiring a good understanding of market, economic and political trends, as well as consumer choices. This long-term view is the basis of strategic management, which is covered in Part 1, and focuses on the event concept, feasibility of the event, legal compliance and financial management. Marketing is a critical__sectoral/health/success/major__ factor and other important topics of this first section, many events (sporting, cultural and arts) involving long- term sponsorship __documentation/settlements/treaties/arrangements__ with key industry players. Relationship building is particularly __challenging/secretive/unhelpful/straightforward__ since there are so many stakeholders involved in events, including government agencies at many levels. Part 1 will look at all these aspects, including strategic risk, before moving on to the second part where operational planning and implementation will be covered in detail. 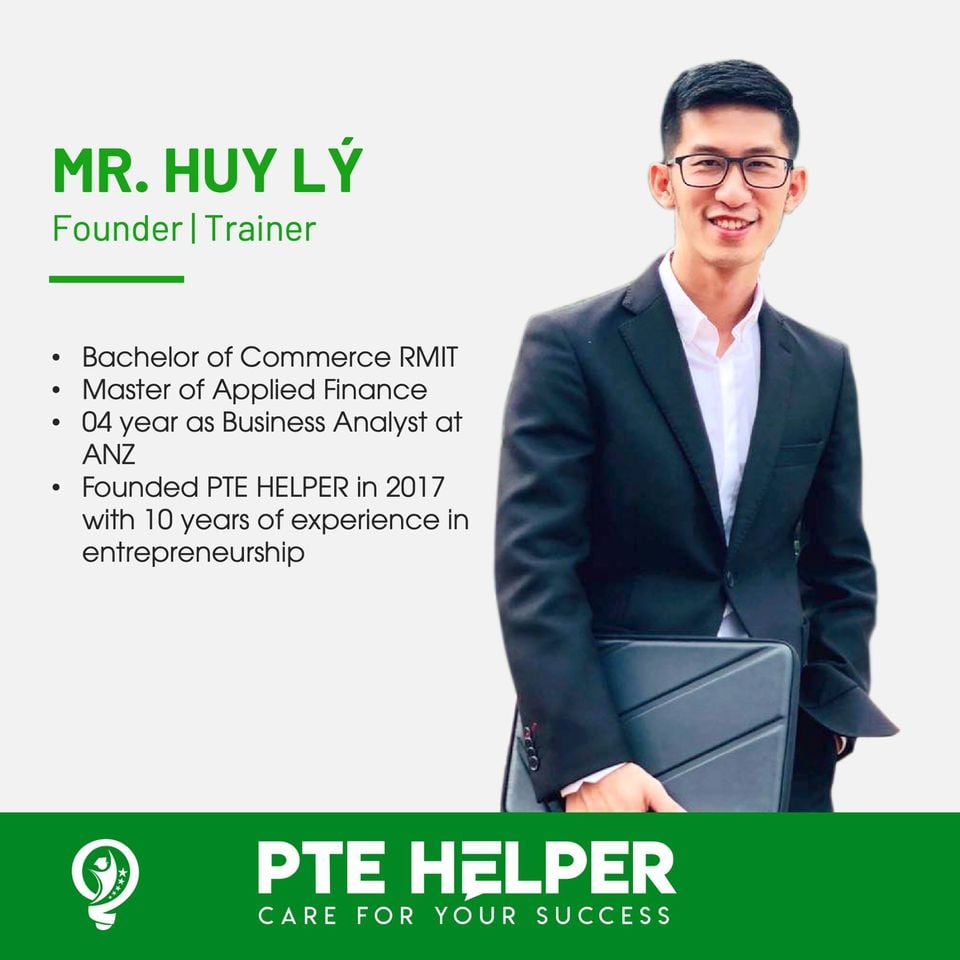 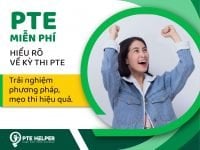 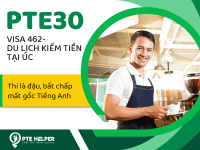 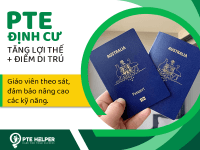